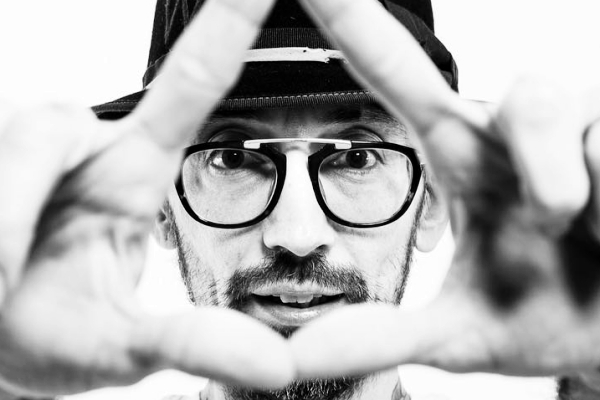 Wlady & T.N.Y. – ‘Beatrice‘ – Italian based DJs and producers Wlady and T.N.Y. come together to release their brand-new collaborative single ‘Beatrice‘ featuring IOSSA on the vocal helm. Bringing together their vast musical backgrounds and expertise, this gently bass infused house track is bound to make listeners across the soundscapes to dance on any dancefloor, in any room and at any event.

Both Wlady and T.N.Y are quite the EDM veterans in Italy, both being in the industry for roughly 10-20 years each, making strides as they went with every release and performance. Wlady has been in the scene releasing content as a composer, DJ and producer since the 90s, with popular song ‘Take a Ride‘ featured in FIFA 2004, massive collaboration with J-AX in 2014 and later winning the Career Award in the Dance Music Awards in 2016.

On the other hand T.N.Y is an artist who has been Djing, producing, mixing & mastering and sound designing for over 20 years, with a multitude of successes. Based in Milan, this artist has had regular releases on some of the biggest labels in the world, such as Armada Music, Sony Music and Universal Music, with some of his tracks featured in the sets up EDM titans Tiësto, David Guetta and Bob Sinclar amongst others.

Stream the massive Italian collaboration offered by T.N.Y and Wlady‘s team effort and make sure to follow them, via their socials linked below to keep up with them to see what else they have to offer in 2019!