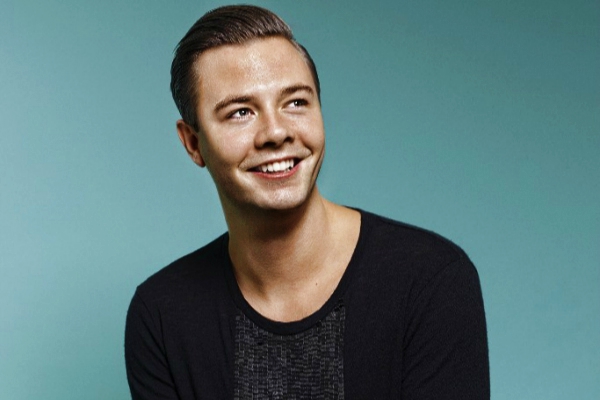 The eagerly-awaited event will see the ‘Fade Away‘ hitmaker serve up another fun-filled evening of his phenomenal pool party series, which has so far taken the dance music calendar by storm, with sell-out shows at Miami Music week (MMW) back in March, and previous ADE events in 2015 and 2016.

With the likes of Lost Frequencies, Kungs, Lucas & Steve and a very special guest appearance from Armin van Buuren  joining Sam at his last ADE pool party in 2016, this year’s edition of the Heartfeldt Pool Party by Sam Feldt looks set to be the most impressive so far, with another huge lineup set to join the Dutch producer.