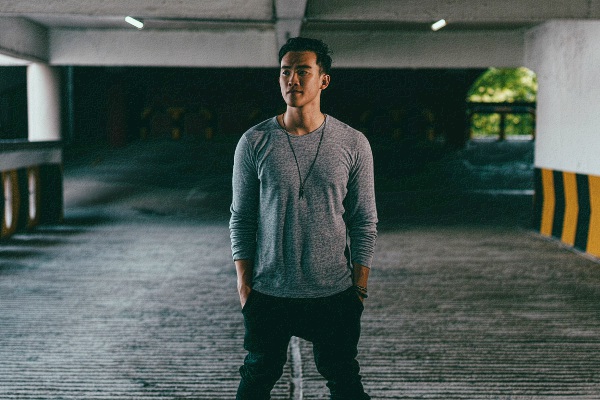 MRYNE – ‘Native Son Prequel‘ – Continuing on his streak of bass busting remixes, Singaporean producer and hotly tipped talent MYRNE now unleashes his electro-funk, future bass remix of Gramatik‘s ‘Native Son Prequel.’ Premiered on This Song Is Sick, the remix is out now via Gramatik‘s imprint Lowtemp Music, and is available to stream and/or purchase via all digital retailers here.

Hand picked by Gramatik himself to be a part of the official remix package, MYRNE‘s edit showcases his own unique style whilst still holding true to the funky groove of the original. Keeping focus on the light-hearted, soulful topline MYRNE infuses agitated percussion and sub bass with funky guitar and clavinet riffs, seamlessly blending gospel-esque funk with a heavy new groove.

Since the release of his debut EP, Softsins, and signing to Mad Decent in 2015, MYRNE has been relentlessly busy. Playing a host of events throughout South East Asia and Australia and hosting his own night Audible Visions at Zouk Singapore (#6 on DJ Mag Top 100 Clubs), MYRNE has already asserted himself at the forefront of electronic music in his home region. Now set to take the global scene by storm, with recent releases such as his collaborative remix of UZ‘s timeless ‘Trap Shit 16‘ under his belt and support form the likes of Diplo, Baauer, DJ Snake and The Chainsmokers, it appears MYRNE is on an upwards trajectory showing no signs of stopping. Constantly announcing more dates on his current South East Asia tour, and with lots of new music on the way, make sure to keep an eye on MYRNE‘s socials for any new info.

Catch MYRNE At Any Of The Shows below: