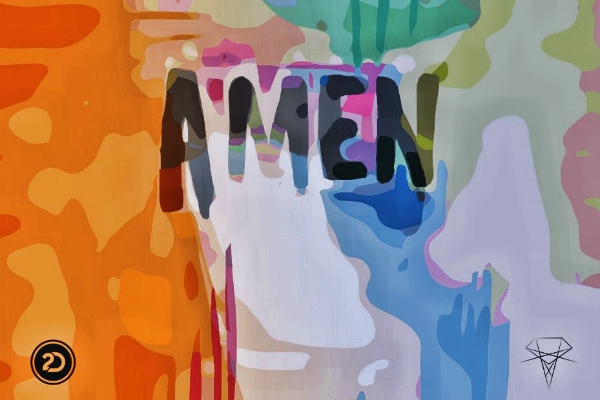 Showtek – ‘Amen‘ – Showtek are back with the release of two tracks off their new Amen EP out today via Skink and Armada. Included are the title track ‘Amen‘ featuring Freetown Collective, whom Showtek worked with previously on the 2016 smash hit ‘Believer.’ ‘Amen‘ has been dominating festival main stages all summer, along with ‘Don’t Shoot‘ featuring GC. Also announced today is their Amen North American Tour.

Both tracks are already set to make a major splash this summer on their Amen North American Tour, encompassing 20+ dates including stops in Los Angeles, New York, Toronto, San Francisco, Boston, Vancouver, Miami, Chicago, Atlanta and more. Over the past two years Showtek has become more than an act. It’s a movement brought together by the producer duo and their fans. United by a love for music, excitement, artistic freedom and adventure.