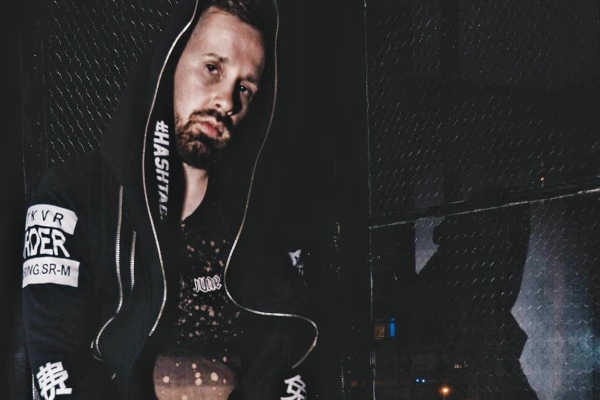 Gammer – ‘Out With The Old‘ – Next up on DJ Snake‘s Premiere Classe is UK producer Gammer with his new single ‘Out With The Old‘ featuring Sam King. Starting off with a soothing ambient sound and angelic whispers, Gammer seduces us with his anthemic trance like build only to come crashing down with a monstrous drop. Starting his producing career at the age of 20, Gammer is deeply rooted with hardcore and slowly matured into a melodic bass music monster.

Though Gammer released his first single in 2016, it was his 2017 hit, ‘The Drop‘ that became his calling card and became one of the most played songs for two years. With the success that he has had musically, Gammer has earned his slot on big performances such as Paradiso, EDC Las Vegas, EDC Mexico and Escape Wonderland, just to name a few.

With the support of producers like DJ Snake and KAYZO, Gammer has had the unapologetic confidence to define genres and create something that is truly his own which has led to his rapid success.