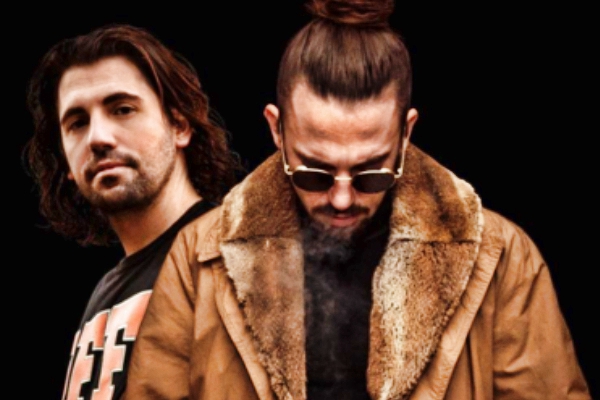 Dimitri Vegas & Like Mike – Isle of MTV Malta 2018 – MTV International, in partnership with the Malta Tourism Authority (MTA) has today announced that brothers Dimitri Vegas & Like Mike will headline at this year’s ISLE OF MTV MALTA. The biggest free live music show of the European summer, now in its 12th year, will return to Il-Fosos Square on Wednesday, June 27th 2018.

In just a few short years since winning the 2014 MTV EMA for “Best Belgian Act,” Dimitri Vegas & Like Mike have grown from European DJ stars to global electronic music heavyweights. They became the first ever duo to rank No.1 in the DJ Mag Top 100 DJs poll in 2015 and have remained in the top 3 spots for the last four years. Their combination of pounding DJ sets and energetic MC-ing has taken them to some of the world’s most iconic venues and festivals. The 80,000 tickets for their four Bringing the Madness Belgium arena shows sold out in just 60 minutes, and the duo headlined the biggest solo DJ show in Germany to date – to a crowd of 45,000.