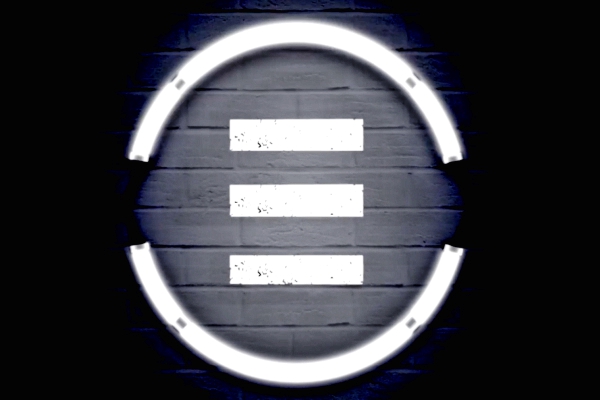 3XIT – ‘Diablo‘ – Politically and environmentally driven mysterious DJ and producer 3XIT has only been in the scene for a year or so, but yet he is bringing his message to thousands already in the form of the powerful and bassy techno sound of ‘Diablo.’

A song that eerily  mentions the forthcoming troubles ahead due to climate change causing the earth’s ice melting, rising sea levels and causing hardship and a difficult time living. Through his music he has a chance to not only prove himself as a strong producer, but also able to challenge the way we view our world and how we treat the Earth we live on.

Show some love and support for 3XIT, check out his song and think twice the next time you dismiss the weather, it may very well certainly bring “difficult times ahead.”