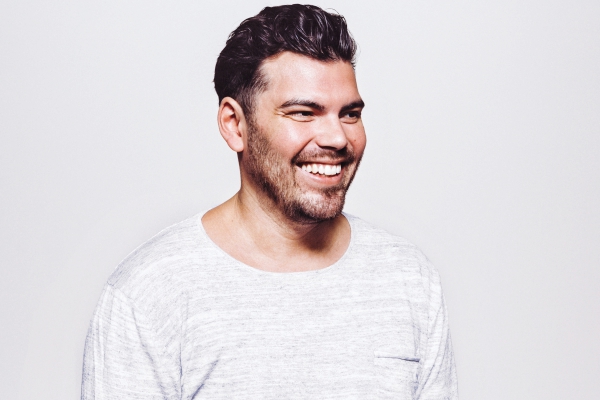 Marshmello & Selena Gomez – ‘Wolves‘ (MOTi Remix) – Offering his flavored spin on the lately popular record ‘Wolves‘ by Selena Gomez and Marshmello, MOTi delivers a truly powerful and mystical rework on the track. Jacking the tempo up, kicking the beat harder and giving a tasty future house bass-filled sound to boot, this is definitely a club anthem you can’t miss!

The original dance pop version from Marshmello and Selena Gomez of course was released in November and immediately reached No. 1 on the Hot Dance/Electronic Songs chart after its first full week of streaming, and it peaked at No. 20 on the Hot 100. It was a bonafide smash and it moved Marshmello into even great markets that he previously had seen.

With a slew of remixes of the song having been released since, ‘Wolves‘ is well deserving celebrating and what a better way to do so with the notorious MOTi dropping his powerful take.