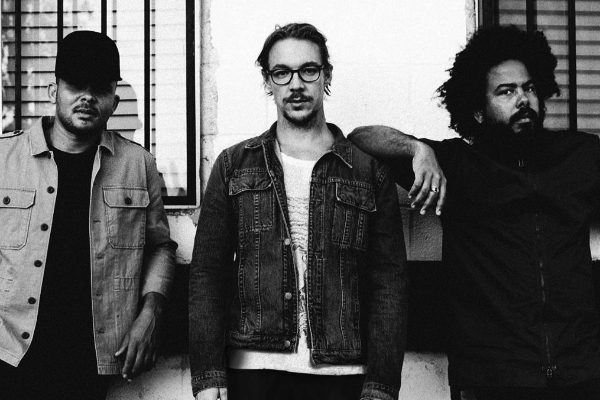 Major Lazer – Sound of Rum – The trio who have been working on new material over the last year and whom have also dropped two new tracks at a party thrown in collaboration with BACARDI to kick off summer: ‘Front of the Line,’ performed exclusively at the event and ‘Know no Better‘ with Fifth Harmony‘s Camila Cabello – who surprised fans when she appeared on stage alongside Major Lazer.

In addition to dropping their new track, Major Lazer also revealed that they will be releasing a new album in the very near future. With performances scheduled at festivals across the US and Europe this summer, including Glastonbury (UK) and Way Out West (Sweden), the new single is being touted as 2017’s soundtrack to summer.

The special event, Sound of Rum, offered more than world class music, with four island inspired pop-up restaurants from across the globe serving up authentic island fare and rum cocktails to really bring the Sound of Rum to life. As part of the collaboration, fans can expect multimedia activations and experiences throughout the summer.