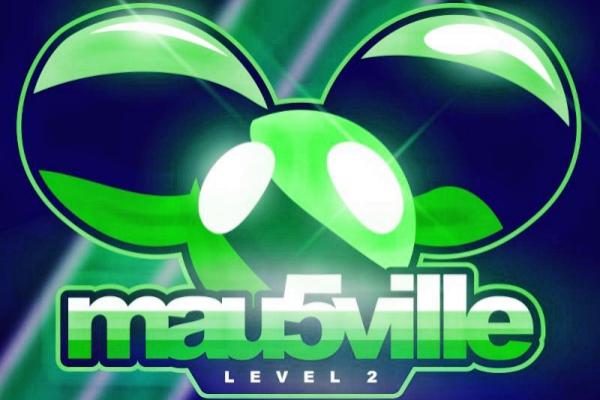 mau5trap – mau5ville: Level 2 – deadmau5‘ label mau5trap welcomes the release of mau5ville: level 2, a collection of fresh mau5 music and remixes, plus new material from other artists. Included in this installment is a brand new deadmau5 track featuring fellow Canadian Lights titled ‘Drama Free,’ along with remixes and new productions by Monstergetdown, Chris Lorenzo and Gallya, as well as a deadmau5 collab with Mr. Bill.

Also new today is the video for ‘Drama Free‘ featuring Lights. For it, deadmau5 teamed up again with special effects mastermind Nick DenBoer who did his ‘Monophobia‘ video. The oddball characters from ‘Monophobia‘s epic house party are back for a clip featuring a special performance with Lights.

mau5ville: level 2 follows level 1 which was released earlier this year. From it came ‘Monophobia‘ featuring Rob Swire, deadmau5‘ most successful radio track to date. Currently supporting 8.5 million Spotify streams, the song has received support from many of the U.S.’ major dance radio stations including KNHC (Seattle), WZFL (Miami), SiriusXM and Evolution where it was the channel’s #1 most played track (week of November 5). Look for mau5ville: level 3 to arrive in 2019.