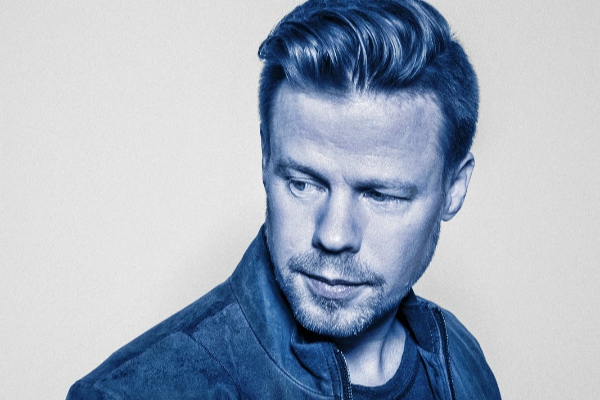 Ferry Corsten – ‘Blueprint‘ – Ferry Corsten has released the title track ahead of his digitally infused Sci-Fi concept album, Blueprint. Capturing his appreciation for the art of screenwriting and film scores, Corsten has managed to create a truly conceptual album that is polished and filled with story and depth.

DJ and producer Ferry Corsten has had quite the journey, releasing a variety of music, working with a variety of artists and performing all around the world. Now he is not only released a new album, but he is also announcing nine confirmed shows spread across Asia, Europe and North America. The official Blueprint Album Tour will touch down at Myst in Shanghai, SW4 in London, Exchange in Los Angeles and Webster Hall in New York with more to be announced.

Fans will be able to take an explorative journey as they venture through Blueprint. Ahead of release, Ferry Corsten has now unveiled the albums title track to give fans an opening introduction to what they can expect to hear later!