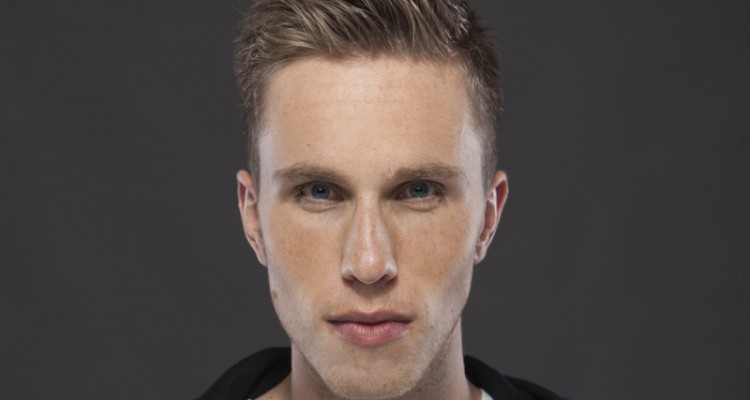 Nicky Romero has just released his soon to be summer hit, ‘Lighthouse’. It’s a great track and is sure going to be a career booster for Nicky Romero. From the first listen I realised who Nicky is trying to target, the radio and the general public who listen to it. Why not? He has seen how well Afrojack and Avicii (plenty others as well) are doing, they are rolling in it. Everyone knows that the money is in the wider audience which is general radio listeners who tend to not have a very developed sense of music taste. Although if you have nice meaningful vocals as well as a catchy melody, as well as good contacts in the industry, your almost certain to have it on the radio. Other then discussing the target market, the track is really impressive. It has beautiful vocals from Danny Shaw and a friend, combined with Nicky Romero’s producing equals an all round wonderful track that is still appealing to the dance music lovers that support him.

The vocalist said himself that when he was with the writer, they were both feeling the same emotion, therefore they had that positive connection while writing the lyrics. He stated that they both thought ‘people around you are struggling and you don’t know how to help, but you have to be there, you have to be their Lighthouse’. You can tell when the lyrics are actually real and not just a made up set of sentences. The ‘Lighthouse’ lyrics are meaningful and do connect with you, you can actually relate to them. The only thing I believe Nicky and his team could have done better was release on another label. ‘Lighthouse’ is a massive track and if he wants to appeal to the other markets then it’s best to hand it over to a larger label, someone like Sony or Universal. They know how to sell records. I do appreciate Nicky staying true to Protocol though, it shows he is not selling out and continuing his pursuit of great dance music. You can grab Lighthouse here, it’s not his best, but definitely not his worst.