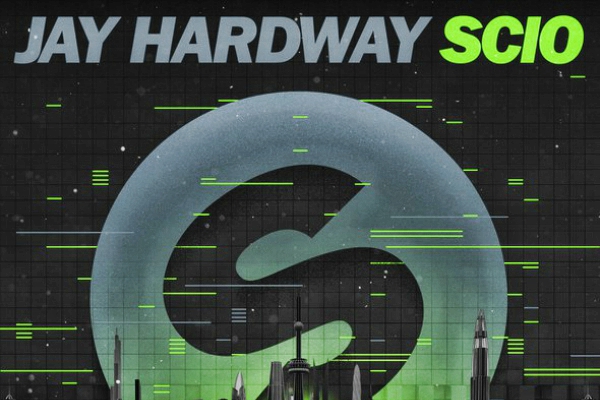 Jay Hardway – ‘Scio‘ – After releasing his hot remix for Borgeous‘ ‘Over The Egde,’ Jay Hardway is now back with his brand new single ‘Scio,’ which has just dropped today on Spinnin’ Records. Unlike some of his older songs, this track brings a cool and uplifting new sound that is marked with mellow and catchy vibes.

The consistent success of previous Jay Hardway releases along with his diverse production capabilities doesn’t go unnoticed by fellow producers. The same goes for ‘Scio,’ which was already picked up by EDM titans Martin Garrix, Hardwell, Tiësto, Armin van Buuren and Afrojack amongst many others.

Jay Hardway has been busy touring Asia and the USA already this year and his heading out to Miami to play several gigs during Miami Music Week. Make sure you don’t miss out on him! Check out all his tour dates here and enjoy his new single above!