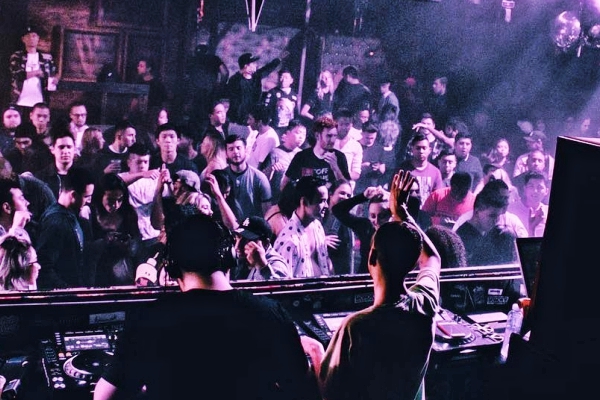 The first of the new releases is ‘FYL‘ featuring Leanys, a sparkling track about falling in love, and the ideal song for easy listening on a summer warm night. The other new track ‘When My Love Ends‘ featuring Jackie’s Boy, a downtempo R&B piece that perfectly pairs Jackie’s Boy‘s croons with SMLE‘s top notch future sounds. Together the four tracks make for a fervent EP that shines a bright light on SMLE‘s passionate productions.

Grammy-Nominated for their remix of Bobby Rush‘s ‘Funk O’ De Funk,’ SMLE is a live electronic production duo composed of childhood friends who were fortunate enough to have studied and grown up around music their entire lives. A project six years in the making, SMLE entered the music industry with a singular initiative: putting a genuine look of happiness on your face. Whether its our nostalgia-inducing remixes or the fresh innovative sounds of their original tunes, SMLE can only justifiably be defined by its ethereal splendor and its ability to resonate with the auras of the human body. So sit back, press play, and do not forget to SMLE.