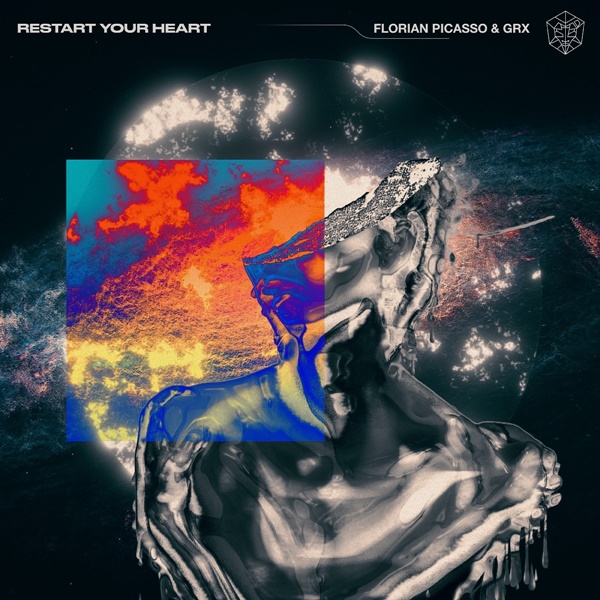 GRX Florian Picasso Restart Your Heart – With Martin Garrix premiering the track during his set on the Ultra Miami Main stage last year, it became one of the most highly anticipated tracks of both artists, with music lovers from all over the world waiting for its official release date. Now, a year after its premiere, GRX and Florian Picasso’s collaboration ‘Restart Your Heart’ is finally available on all digital streaming platforms.

The pumping track which combines both artists signature production values has been a staple in Garrix’s sets throughout the year. No strangers to collaborating together, Garrix and Picasso have already mixed their sounds on the successful ‘Make Up Your Mind’, which was released during Amsterdam Dance Event in 2016 as part of Garrix’s ‘Seven’ EP.