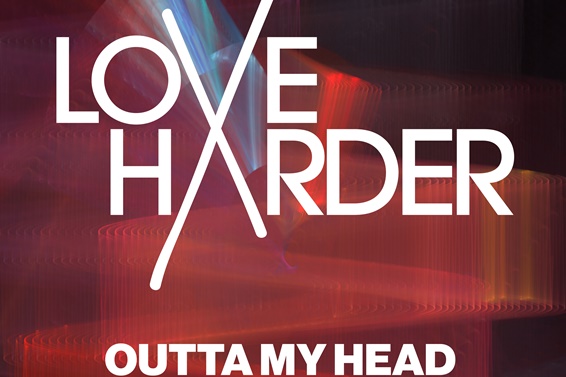 Love Harder Outta My Head R3HAB Remix – Dutch superstar, R3HAB, has remixed ‘Outta My Head’, the new single from Love Harder (a.k.a award-winning producer, Will Simms), featuring one of Norway’s most talented singer/songwriters, Julie Bergan . R3HAB has consistently ranked among the world’s top DJs and is in huge demand. His crossover collaboration with A Touch Of Class last year, ‘All Around The World (La La La)’, has been streamed over 200 million times and has been followed by a string of quality releases, including his Zayn and Jungleboi collab, ‘Flames’. Love Harder’s debut single, ‘Oblivion’ ft Amber Van Day was snapped up by heavyweight US dance label, Ultra Music, last summer and has racked up 13 million streams and counting. His follow up ‘Outta My Head’ is heading in the same direction thanks to his innate ear for a tune and Julie Bergan’s insanely catchy vocal hooks. R3HAB takes everything good from the original and pumps it up for the dancefloor.

R3HAB has a history with Julie Bergan after writing ‘Don’t Give Up On Me Now’ together last summer – a track which has smashed its way through 30 million streams so far. Julie delivered a stunning vocal for that track and R3HAB has repaid the favour here with a classy remix which keeps the accessible groove of the original but gives it a tougher, big room edge sure to see the crowds jumping when the chorus riff drops.

Will Simms is a hugely successful songwriter and producer with credits and co-writes for acts as diverse as Aloe Blacc, Lady Leshurr, Cliq and Robin M. The Love Harder project came to life as an outlet for his lifelong love of dance music, but it was during a studio session writing for Julie Bergan’s solo project for Warner Music that “Outta My Head” emerged and with its irresistible dancefloor groove, evolved into a Love Harder track.

With the addition of a massive R3HAB remix the message to Love Harder is set to spread even further.