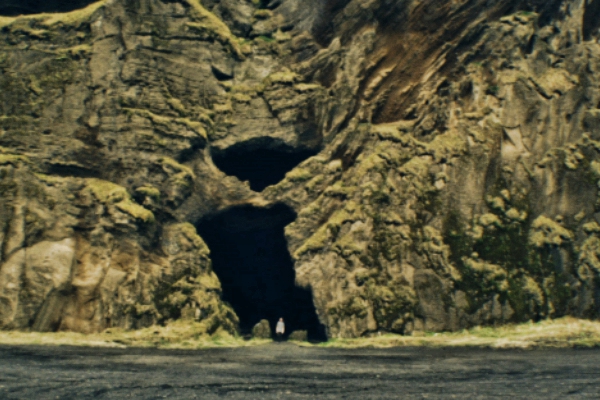 This is from the 3rd and final installment titled Paradiso, part of his conceptual upcoming album, Human, out early 2018. This act represents Steve‘s own achievement of personal euphoria after his own deep spiritual awakening!