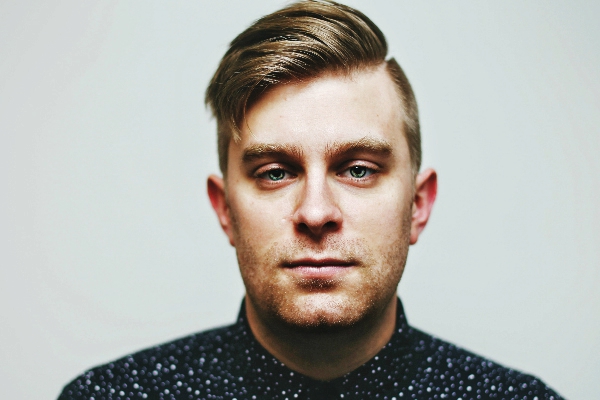 Buku – ‘Ready 4‘ – Buku has released his new single since his well-received song ‘Front to Back.’ This time, he continues 2017 with his bass-heavy release ‘Ready 4‘ onto Spinnin’ Records.

After Buku‘s insane success with ‘Front to Back,’ he has received the honor of legendary producer Bassnectar remixing the track. His other releases include his No Dramas EP on Spinnin’ Records, ‘Stop‘ with Tropkillaz on Mad Decent and his Might Be EP on Nest HQ.

Buku is off to a strong start and shows no signs of slowing down – he is embarking on a North American this month through July, hitting up some of the U.S.’s most well-known clubs and festivals such as Mysteryland and Something Wonderful. Catch Buku on tour if you can and enjoy this epic release!