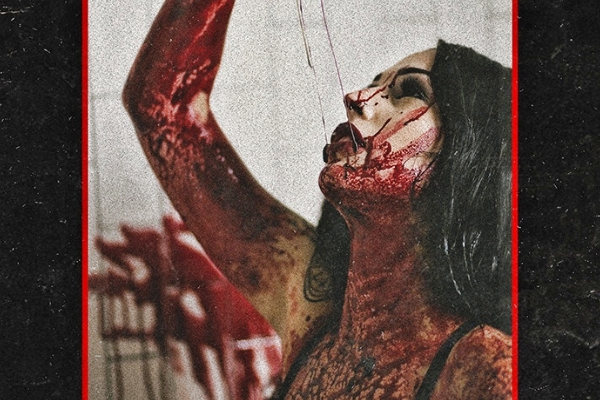 Ganon & Chibs – ‘Pounds‘ – What do you get when two powerful underground bass music forces collide? ‘Pounds‘ of abyssal, gritty bass lines that emulate the foundations of riddim in its purest form. Ganon and Chibs set the caliber for a relentless effort, with heavy sub bass adding depth and textured rhythms taking this track to the next level, ‘Pounds‘ is a destructive force of nature.

Geoffrey Vauconsant, also known as Ganon, is an up-and-coming bass music producer coming from the streets of France. You may have heard his name within the underground bass music community following a handful of previous releases. Including but not limited to ‘Timeless‘ with Fresh Blood alums Bloodthinnerz on Circus Records, ‘Cirriculum‘ on Savage Society Records and most recently ‘The French Savage‘ on NSD‘s Black Label. Ganon has garnered support from influential music talents like Skism, 12th Planet, Dirtyphonics, Funtcase, Herobust and many more.