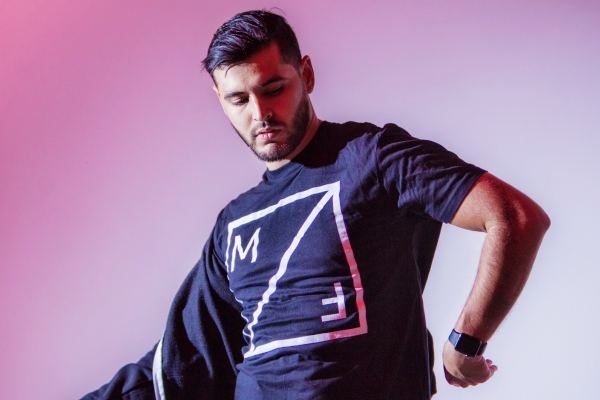 Moska – ‘Pantera‘ – Following on from hits ‘This Is House‘ and ‘House Religion,’ Moska continues his house legacy on Tiësto‘s legendary imprint, with his third installment ‘Pantera‘ out now on Musical Freedom. With its rattling bass line and bleeping synths that form Moska‘s signature sound, ‘Pantera‘ is an electrifying house gem that will constantly leave you hooked to the dance floor and beyond with its enticing rhythm.

As one of Latin America’s most prominent producers, Moska has carved an impressive career despite only being in his early twenties, constantly developing himself as an artist. With a string of remixes for the likes of Calvin Harris, Laidback Luke, Galantis and Tiësto, Moska is becoming a producer of high demand.

Along with huge remixes, Moska has collaborated with the pioneering dance trio Major Lazer on Lose Yourself and a remix of Despacito earning him 50 million streams on Spotify and YouTube combined. Gig-wise Moska has been a part of some of the biggest line ups including festivals Tomorrowland and EDC Orlando as well as sets at notable clubs Amnesia and Pacha in Ibiza.