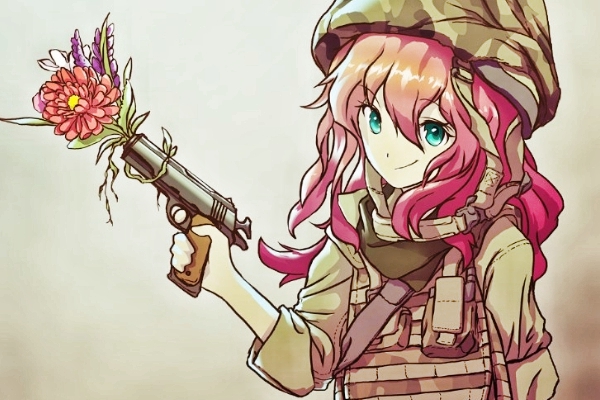 KSHMR – ‘Good Vibes Soldier‘ – Following a huge summer schedule that has included sets at Untold Festival, Dreambeach, Sziget and many more, innovative DJ and producer KSHMR, is back, with the release of his latest single.

Headlining huge festivals such as Tomorrowland, EDC Las Vegas and Coachella, KSHMR‘s recent tour saw the Californian bring snow machines, fire bowls and 4D special effects to his crowds as he once again goes above and beyond for his fans, cementing his reputation as one of the most dynamic and diverse acts in global electronic music right now.