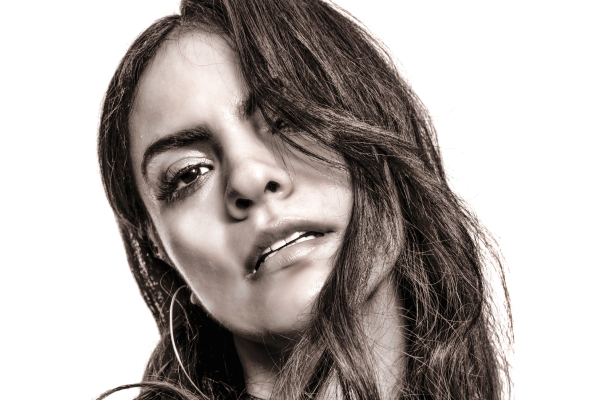 VASSY – ‘Doomsday‘ – Following the widely successful release of her energetic collaborative summer track with Lodato, VASSY is back to treat fans with a brand new animated video for ‘Doomsday.’ The video highlights the track’s explosive message through vivid visuals that were crafted by Puks.

The video kicks off with an animated representation of the Australian singer and songwriter getting into a car to escape an explosive apocalypse. While driving towards her escape, she is presented with a colorful meteor shower which coincides with the climax of the track.

When speaking on the process behind writing the song, VASSY has mentioned that it’s about battling your inner demons and always being prepared to tackle whatever obstacle life throws your way. VASSY‘s cartoon counterpart maintains a calm composure throughout the entirety of her chaotic journey, which draws a parallel to ‘Doomsday‘s’ underlying message. The video wraps up with VASSY and Lodato stepping into a spaceship before venturing into space to begin a new chapter of their lives.

Since its release last month, ‘Doomsday‘ has been streamed over 400k times across all digital streaming platforms. It was also the most added song on the Billboard Dance Charts for three consecutive weeks and has been dominating the US Dance Airplay Top 50.

Having collaborated with industry heavy-hitters such as David Guetta, Tiësto and Afrojack, VASSY has become a household name in the world of electronic dance music. ‘Doomsday‘ marks the beginning of a successful string of forthcoming releases that will be out via her own label imprint KMV MUSIC through Sony RED MUSIC. Keep up to date with VASSY so as to not miss any of her exciting new releases, all of which will be arriving sooner than you think.