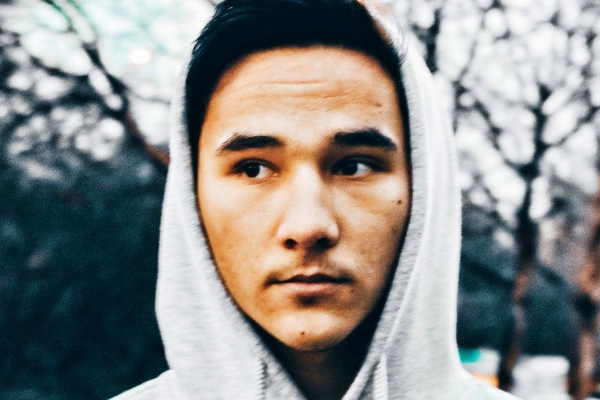 HL:DR – ‘Not Afraid‘ – With his futuristic trap-meets-dance sounds, Todd Helder has rapidly risen to become one of the most promising names in the new generation of electronic producers. Not content with dominating with powerful tracks like ‘Ride It‘ and ‘Smile‘ in recent months, he now launches a sneaky alter ego on the unsuspecting world in the form of HL:DR.

From the offset ‘Not Afraid,’ is a beautifully atmospheric track, with glassy vox synths glistening over commanding chords and wide-open reverbs. A guttural, pulsing, metallic bassline drops in as the melodic elements are muted into submission. The brooding breakdown raises the intensity, unleashing a melancholic euphoria as a pitch-shifting vocal adds more colour still. At this point the temptation would be to blast this track into hyperspace, but instead things are kept classy and subdued with a return to that pensive groove. It’s a supremely cool little track.

It’s another superb signing for Martin Garrix‘ STMPD RCRDS, joining other stellar releases this month from Matisse & Sadko, TV Noise, CMC$ and GRX featuring Icona Pop and Todd Helder‘s very own Smile. The label has rapidly ascended to become one of the biggest in the scene, with stages at Tomorrowland and Balaton Sound this summer cementing its reputation.