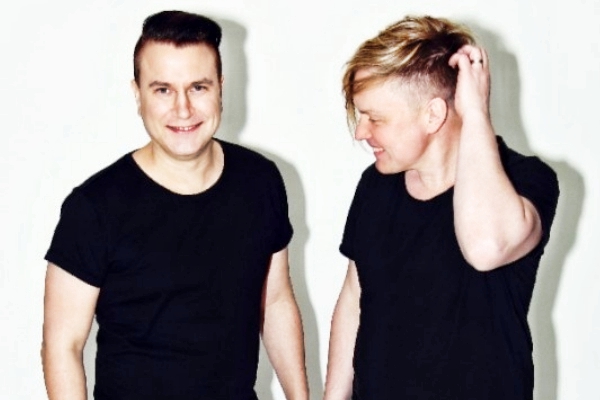 Yet another immense piece of anthemic trance from the duo, ‘Blockchain‘ features the pair’s signature blend of sublime vocal, hair-raising euphoric elements and massive, stadium-busting synth segments of explosive, arpeggio-led composition. It’s a sound that has won them critical acclaim across the board and an international army of fans who have followed their career for a decade.

Already cemented as a favourite out on the road as the pair criss cross the planet, ‘Blockchain‘ more than meets the lofty musical standards Super8 & Tab continually set for themselves.