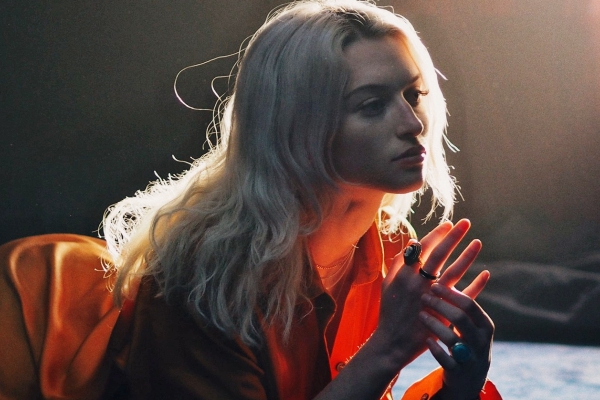 Yellow Claw – ‘Villain‘ Official Music Video – After releasing the haunting video for ‘Villain,’ Yellow Claw have quickly returned with an acoustic version of the track with matching visuals. The track/video features 20 year older singer Valentina jamming with her acoustic guitar.

Following the release of ‘Both of Us (feat. STORi)’ and Amsterdam Trap Music Vol. 3, ‘Villain‘ is the latest in a string of releases that have each collected millions of digital streams across Spotify, YouTube and Apple Music. Combined, Yellow Claw‘s first two albums Blood For Mercy (2015) and Los Amsterdam (2017) have also generated over 350 million streams on Spotify alone. Recently returning from performances at Lollapalooza (Buenos Aires, Santiago, São Paulo), Yellow Claw is looking forward to playing Daydream Festival, EDC Las Vegas, Tomorrowland and Ultra Europe this year, to name a few.

Valentina reflects on a past relationship in ‘Villain,’ singing “If I were you I wouldn’t call me / “Cause I’m the villain in your story.” Directed by Lisette Donkersloot, the music video co-stars Yellow Claw‘s Nils as an ex-lover, reappearing in the singer’s memory.