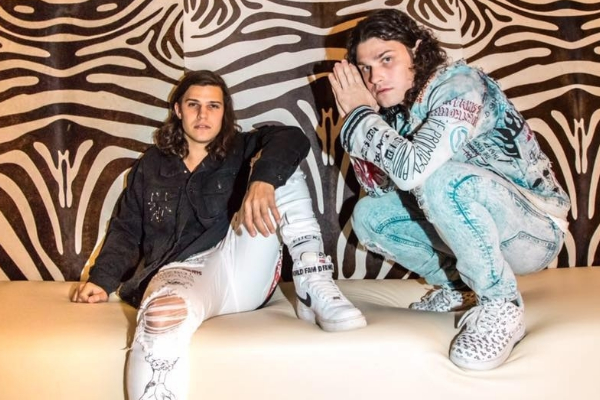 DVBBS (pronounced “dubbs”) formed in 2012, and had a huge hit with ‘Tsunami (Jump),’ which Pete Tong first played on his BBC Radio 1 show on August 16th, 2013. Since then, they’ve dropped a string of hits – including ‘Gold Skies‘ with Martin Garrix, ‘La La Land,’ and No. 1 breakthrough ‘Not Going Home,’ relentlessly expanding their cultural footprint through platinum sales certifications in over a dozen countries.

See the guys headline the iHeart Radio Fan Fest in Toronto on May 11th and then they will be touring festivals and countries all around the world for the rest of 2018!