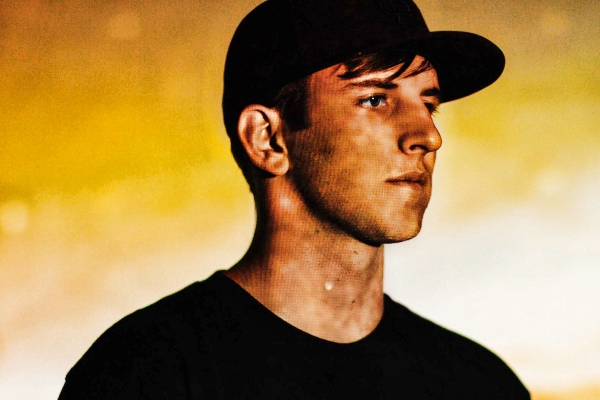 Illenium – ‘Crawl Outta Love’ – ISC 2017 Winner – The International Songwriting Competition (ISC), widely recognized as the most prestigious and respected songwriting competitions in the world, is pleased to announce its 2017 winners. Created in 2002, ISC has received more than 16,000 entries from almost 140 countries. Total prizes include more than $175,000 in cash and merchandise, including a Grand Prize consisting of $25,000 in cash (USD) and over $35,000 in additional prizes.

ISC winners hail from all over the world (61% of this year’s winners come from outside the USA) and range from talented amateurs to seasoned songwriting veterans. The 23 categories include all genres of contemporary music, from EDM to rock to pop to jazz to R&B/Hip-Hop and more.

“This is the first time in 17 years the Grand Prize has ever been given to an EDM song, so we are especially proud to recognize the genre by honoring such a great song by Illenium, one of EDM’s up-and-coming DJs and producers,” says ISC Founder and Director, Candace Avery. “The judges were unanimous in their lavish praise of this song, so the selection of the Grand Prize winner was a no-brainer this year.”

The winning song ‘Crawl Outta Love‘ was released on Illenium‘s sophomore album Awake via his own label Kasaya Recordings in tandem with Seeking Blue Records. The song is described as a deep, earth-shattering ballad with piano melodies and future bass breakdowns. It is relatable because lyrically and melodically it conveys the pain and desperation of a relationship breaking apart and the difficulty of walking away.