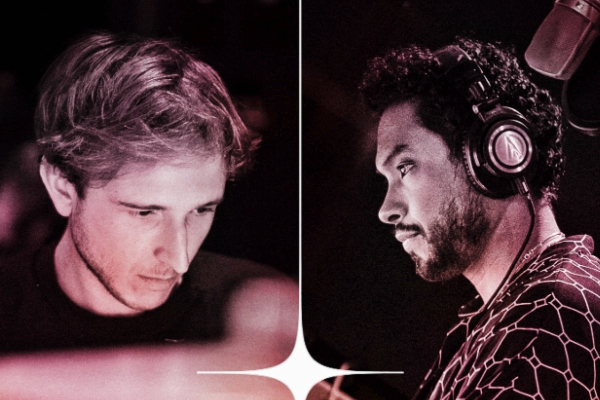 RL Grime – ‘Stay For It‘ – Los Angeles DJ and producer RL Grime has announced the first phase of his North American Fall NOVA TOUR. In celebration, he shares his new song ‘Stay For It‘ featuring Miguel, which premiered on Triple J Radio and showcases the producer’s new cinematic direction, alongside Miguel‘s soaring vocals. The NOVA TOUR is just one of NOVA‘s catalysts and kicks off on October 12th in Vancouver and wraps on November 19th in Chandler, AZ. Buy tickets here at http://rlgri.me/.

In addition, RL sent out a limited run of physical NOVA zines to die-hard fans across the globe last Tuesday. The zine features an intimate conversation with Miguel taken from their last studio session together and further delves into the NOVA concept. It also includes a personal letter from RL to his fans and never-before-seen photos and artwork. The Zine is available for purchase now on his site here.