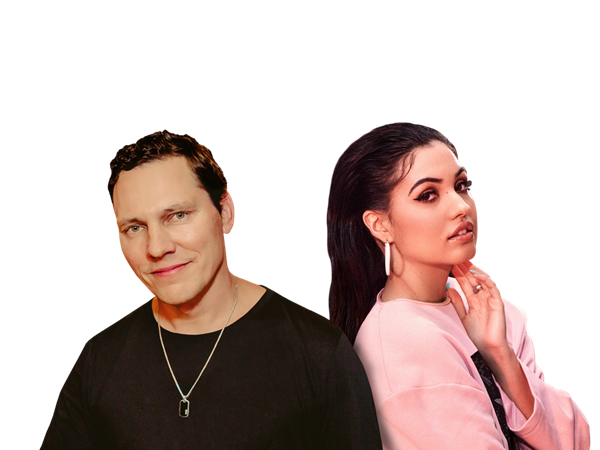 Tiësto Mabel God Is A Dancer – Grammy-winning, platinum-certified international icon Tiësto has dropped his brand new single “God Is A Dancer”, a collaboration with UK pop sensation Mabel via Polydor.


An irresistible slice of modern pop, “God Is A Dancer”allows Mabel’s sizzling vocals to take centre stage, with the official video, debuting at 3pm BST, flaunting her dance prowess as the perfect visual accompaniment to the spirited track.

“Working on this track has been so much fun. It’s such a great feel-good dance song, that I’m excited to share with the dance floors and festival crowds around the world! Mabel is an incredible talent, she smashed the vocal, and I cannot think of anyone else more perfect to have collaborated with on this record,” says Tiësto.

“God Is A Dancer” follows Tiësto’s recent single “Ritual”, a collaboration with pop powerhouse Jonas Blue and global superstar Rita Ora that has clocked over 240 million streams to date. Last year’s single, “Jackie Chan” with Post Malone, Dzeko and Preme, recently passed the 1 billion stream mark, now platinum certified 50+ times in over 20 countries, including the UK and US.

Mabel is poised to take her place on pop’s throne – having already been nominated for two BRIT Awards. She is now approaching 4 million single sales in the UK alone, her recently released debut album High Expectations peaked at #3 in the album chart and she has 1.5 billion streams globally.