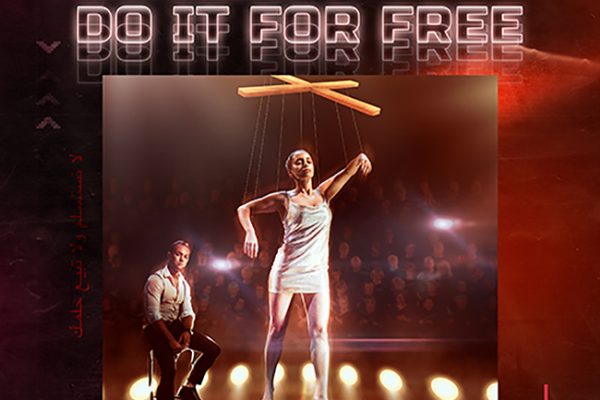 The newest musical slice from Anthony Dircson has just been released via A.N.T Records. Creating music alongside DJing, Dircson co-wrote ‘Do It For Free’ alongside Neil Hollyn, and Arab fem-pop singer Zay provides beautifully placed vocals.

This melodically strewn single really catches attention with its striking instrumentals and clean pop overtones. Giving some information on its origins, the trio say: “We sat down together and quickly came to the conclusion the song was gonna be a protest towards the Status Quo; how society tries to push every single person into a specific box based on someone’s sex, age or origin. A society in which successful people are idolised, but in which the struggling big-thinking individual should “try something more conventional.”

We’re fully into this one and it’s now out for worldwide release. Give it a listen below.

In this article:2019, A.N.T Records, Anthony Dircson, dance, Do It For Free, Electronic, Pop, Zay