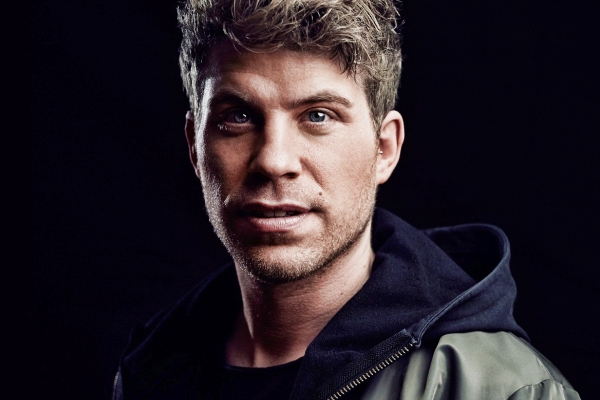 Tujamo – ‘Body Language‘ Remixes – In preparation for a meaty festival season, Tujamo dropped his new single, ‘Body Language‘ earlier in the year. Tujamo is a multi-faceted lord of electro house who delivered a catchy, downtempo anthem, with a beautifully obscure eastern twist. Steff Da Campo and Twisterz are keen up and comers on the scene who deliver two refreshingly varied remixes.

Tujamo is the notorious creator of ‘Boneless!’ only recently released his fierce edit of legendary ‘Riverside.’ As well as the incessant touring, 2017 also brought us glorious remixes for Nicki Minaj and Lil Wayne‘s hit ‘Light My Body Up,’ and Justin Bieber and David Guetta‘s single ‘2U.’ His own single ‘One On One,’ released on music overlords, Universal Music, even earned him a nomination at the Los40 World Dance Music awards 2018. A rising star in the DJ Mag top 100 DJs, Tujamo was placed at number 46 last year – no doubt we will see this number rise further for 2018.

Joining the remix crew is Steff Da Campo who boasts one of his best years yet. With more than one million views on YouTube and 200,000 streams and plays a month on Spotify with ‘Alright,’ the sky is proving to be the limit. Twisterz is another new comer that’s heading for the bright lights, in between the late and heady nights.

These two epic remixes have got to a great start after premieres from David Guetta and Tiësto. The remixers work with Tujamo’s mastery and manipulate the tracks into individually colossal tunes to say the least. We see Steff Da Campo inject some accelerated bass into ‘Body Language,’ whilst Twisterz takes a harder hitting approach. Strutting into summer with a bang, Tujamo continues to move through life with an admirable zest for all things dance music.