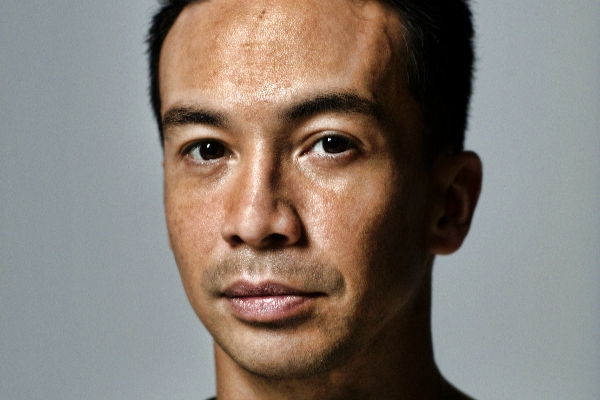 Laidback Luke – ‘Paradise‘ – Laidback Luke and Made In June have joined forces on Dim Mak for their new single ‘Paradise.’ Fusing warm synths with Bright Lights smooth and clear vocals, the blissful song shows Laidback Luke‘s range as he steps out of his electro comfort zone on this stunning crossover house song.

Laidback Luke began producing in the mid 1990’s and played an important role in bridging the gap between pop and electronic music today. He’s been ranked on DJ Mag’s Top 100 DJs list for ten consecutive years and has become a mainstay at festivals all over the world including Ultra, Tomorrowland and EDC Las Vegas amongst many more.

Through iconic collaborations such as ‘Show Me Love‘ with Steve Angello, ‘Leave The World Behind‘ and ‘Get Dumb‘ with Swedish House Mafia‘s Axwell, Ingrosso and Angello, ‘Turbulence‘ with Steve Aoki featuring Lil Jon, ‘Hey‘ with Diplo, recent releases like his Ralvero collaboration on ‘XOXO’ and official remixes for some of pop music’s biggest stars including Madonna, Daft Punk and Depeche Mode.

It’s safe to say that Laidback Luke has certainly  solidified his legacy as one of the most influential artists in dance music.