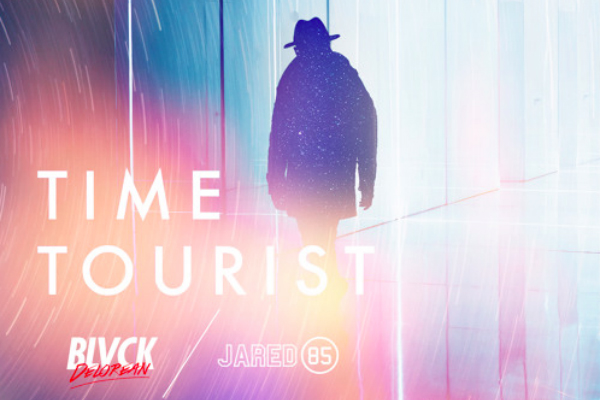 Blvck Delorean – ‘Time Tourist‘ – Blvck Delorean has revealed his latest aptly titled single ‘Time Tourist.’ A record that flawlessly borrows elements from dance music styles disco and french house, this is one of those songs that you just have to hear!

Los Angeles bound, Blvck Delorean is a DJ and producer who has found influence in artists Daft Punk, M83 and Simian Mobile Disco amongst others. Releasing his first songs ‘Dream About This‘ and ‘Caelum‘ in early 2016, Delorean has since shown that not only can he create authentic productions, but that he is also filled with diverse creativity.

Give this eclectically talented artist some support and get groovy with ‘Time Tourist.’