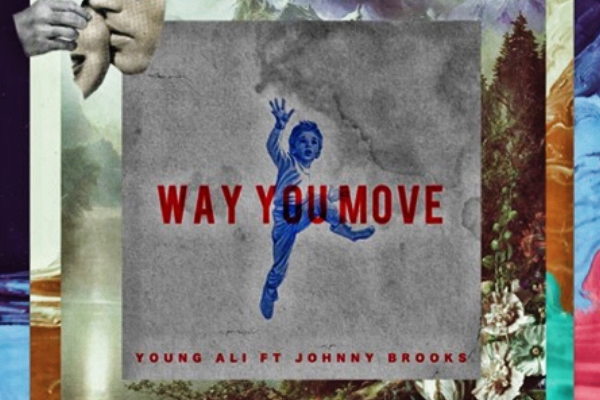 Young Ali – ‘Way You Move‘ – Young Ali has released his debut single ‘Way You Move‘ featuring Miami rapper Johnny Brooks. Quickly gaining traction as a dance anthem for the summer, it’s a song filled with an addicting breakdown and spontaneous summer romance vibes. To accompany the track, he has also dropped an official music video shot on the shoreline of Miami.

Born in Paris, DJ and producer Young Ali has influences from DJ Snake and Diplo to Boaz Van De Beatz. Having previously collaborated with European DJs Aazar, Mercer, Retrohandz and Walshy Fire, he has presented an ability to move a crowd and transcend his energy through his music.

The new single ‘Way You Move‘ is only the beginning for the French producer, who is likely to travel the world playing festivals!