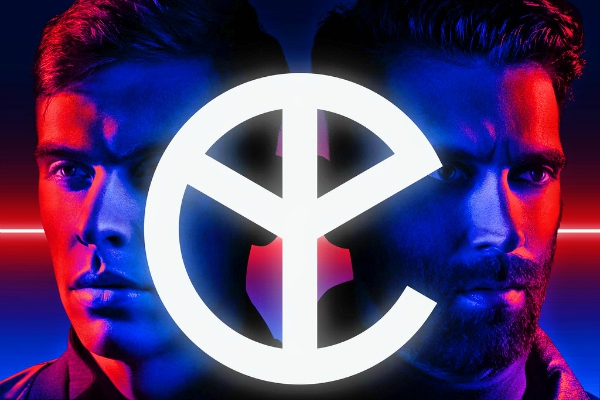 There are many notable album cuts, but some include ‘Friends in the Dark‘ with Dutch soul singer Otis Parker and ‘Hold on to Me‘ with fellow dance floor kings GTA in addition to the female-led, ‘Rose Horizon‘ featuring STORi and ‘Light Years‘ featuring Rochelle. With a huge, loyal fanbase crowding their gigs from Las Vegas to Tokyo and everywhere in between, Yellow Claw is known to deliver electrifying shows and this year will be no exception!