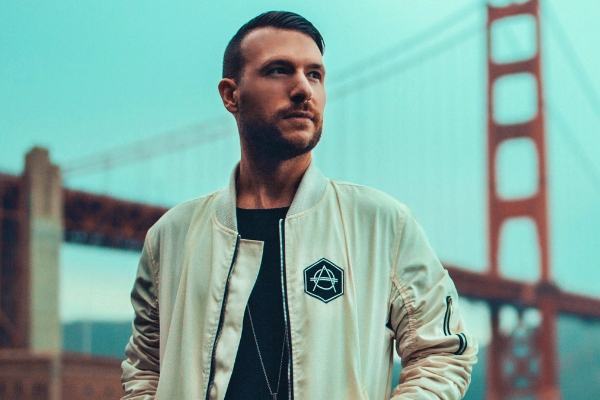 Dutch DJ and producer Don Diablo rose to the top of the EDM soundscapes in just a few short years, hitting #15 in in this year’s DJ Mag Top 100 poll since #80 in 2014. Starting his own imprint Hexagon and radio show alongside a consistently thriving studio and touring schedule, he has presented a relentless perseverance and commitment to his career.

Don Diablo has performed at world-renowned festivals Tomorrowland, EDC, Creamfields, Mysteryland, Lollapalooza and Ultra amongst others. Now, his own 2016/17 headline artist shows across the UK, US and EU are completely sold out, thanks to his legions of loyal Hexagonian fans.