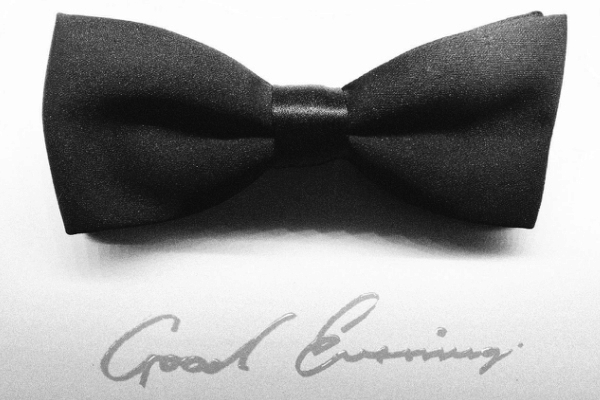 Panda Funk Records label head, known for his collaborations and also known for his remixes with the likes of Chris Brown, Steve Aoki, Axwell, Diplo and more, Deorro’s album puts a spotlight on his original, solo work as he is the only producer featured.

Keep an eye out for the 24-track concept album Good Evening, which will be released March 31st on Ultra Music!