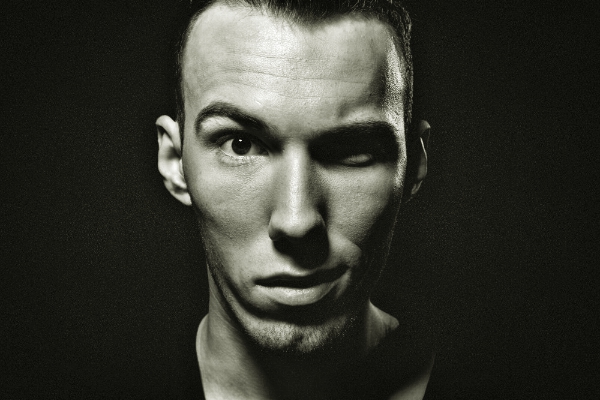 Today, we have received the chance to get a glimpse into the mind of DJ, producer and EDM giant Tom Swoon. As an artist who has become a global phenomenon after being in the scene for close to a decade, he has gone through quite the journey with a variety of eclectic experiences.

Polish DJ and producer Swoon has not only performed at a wide variety of festivals throughout his career such as Ultra Japan, Sunrise Festival and the Amsterdam Dance Event (ADE) amongst so many others, but he has also released over 165 installments in his Lift Off mix series and has released countless globally successful productions ranging from EPs, albums, singles to remixes and collaborations.

Looking back at your career, what have been some of your most influential and favorite experiences within the industry so far?

A breakthrough moment for me is definitely opening up for Avicii on his concert in Malta. It was in the early days of being a DJ and I just released my first single. When I got the opportunity to play with Avicii, a lot of international promoters picked me up and I got booked for the first real tour.

In addition to his many other experiences, he has also worked with artists like Stadiumx, Amba Shepherd amongst others and remixed for a wide variety of many other artists from Flo Rida, Ellie Goulding, Avicii to Kelly Clarkson.

With all this, Tom Swoon has clearly done it all! Now, he has released his latest production in the form of his remix for Vigiland and his track ‘Let’s Escape.’

What was the creativity behind your powerful and euphoric edit of ‘Let’s Escape‘?

I love to remix tracks – because I can give them my own twist, feel. With my remix for ‘Let’s Escape,’ I wanted to give it that melodic – progressive touch. I am currently playing it in all my sets.

What can you tell your fans about what you have in store for the coming months in terms of releases, touring and more?

I am currently at the airport leaving on an Asian Tour. I have a couple of interesting single releases lined up in the next coming months. Soon, I’ll review some news about my upcoming single. It will be on Spinnin‘ Main but I can’t tell more about it right now! Stay tuned 🙂

Finally, I want to thank Tom Swoon for taking the chance to speak with us here at EDM Joy. Like the rest of his fans from all around the world, we will be ecstatic to see what the rest of 2017 brings him! Check out Swoon’s latest sounds in ‘Let’s Escape,’ share some love for the esteemed DJ and producer and enjoy the rest of your week!