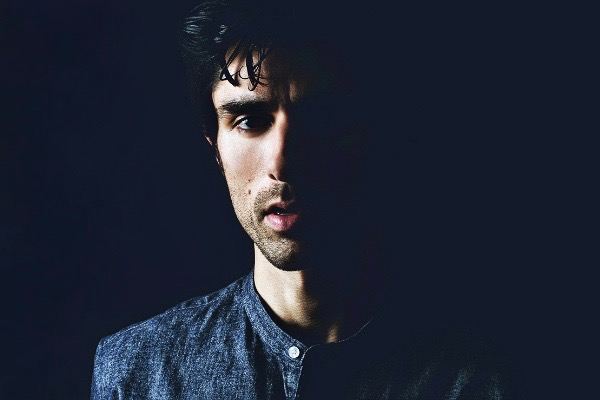 Splice – Lessons of KSHMR – The iconic and mysterious KSHMR has teamed up with Splice to give back to his fans with an all new free masterclass video series. As the first time that the DJ and producer has spoken in long form videos, he will be explaining various production techniques such as writing melodies, creative pitch correction and more.

Following the first series of lessons from the notable producer, KSHMR and Splice are now presenting the second installment of Lessons of KSHMR. This installation features imperative tips for up and coming producers, including lessons on mixing vocals, tips for snares and the use of orchestral/ethnic instruments.

KSHMR is one of the first producers to embrace Splice’s forward thinking approach to music creation, collaboration and sharing. The partnership started with releasing full project files of his biggest songs including ‘Secrets‘ and ‘Burn.’ This was followed by the most used sample packs in the world, Sounds of KSHMR Vol. 1 and Vol. 2 that features over 1500 previously unreleased royalty-free sounds, that is still being utilized by major hip-hop and pop producers today.

It would be an understatement to say that Splice and KSHMR have evolved together to help create a healthy production ecosystem that promotes top quality. The new producer tutorial series is a step forward for the platform that will continue to grow each month with a brand new lesson from the producer!