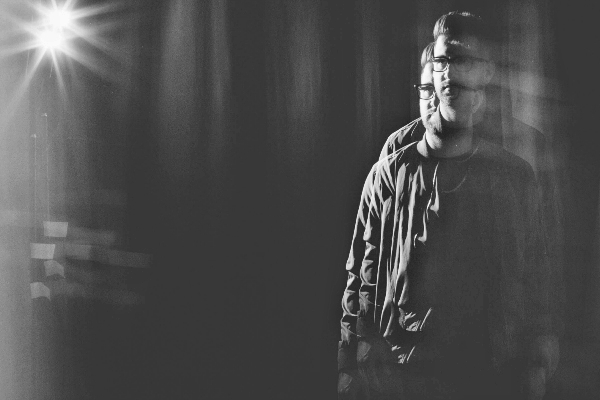 The Los Angeles-based producer No Way Back is quickly rising through the EDM scene with fluid productions, fusing house, hip hop and soul. With his debut single ‘It’s Not Right, But It’s Okay‘ garnering hims support from artists Tiësto, Don Diablo, Le Youth, Blonde and more, he has gone a long way.

With years of experience as a DJ and producer under various monikers already under his belt, No Way Back is ready to show the world what he’s been working on since his successful 2016. Keep your eyes and ears peeled for a lot more to come from this rising producer!