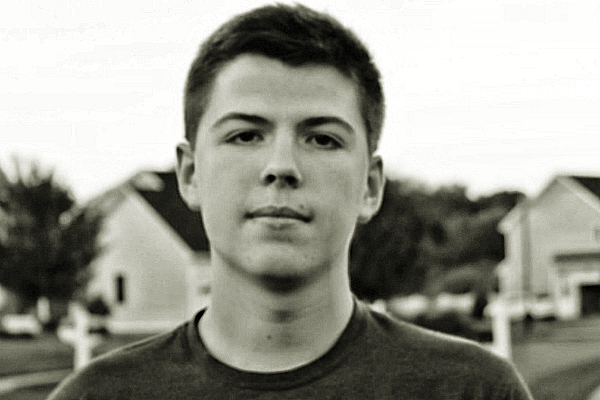 Kbubs – ‘Rockabye‘ – Kbubs has been in the scene for only two years and yet he has already figured out how to create some strong productions. He has just recently released his energetic and uplifting remix for Clean Bandit‘s ‘Rockabye‘ originally featuring Sean Paul & Anne Marie and the remix is no exception to this!

Kbubs is a 16 year old DJ and producer from Connecticut who has been making small strides since the beginning of his career with captivating artwork and good vibes from every release. Although he doesn’t boast a huge following, he has already garnered recognition and support from bigger producers NGHTMRE and Justin Caruso.

With this support, tasty artwork and the fact that he continues to gain momentum as he puts out more and more impressive remixes, he is definitely headed in the right direction.