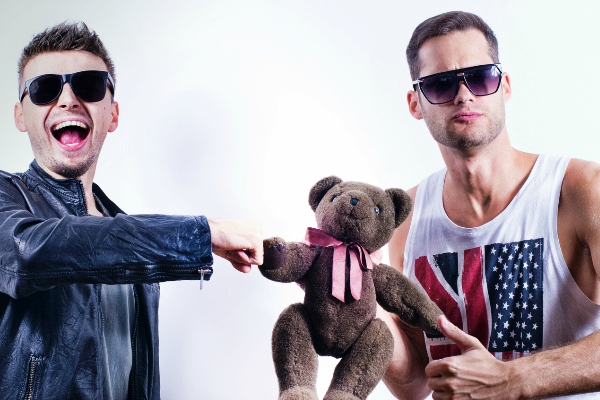 Heart FX – ‘Pull You Closer‘ – After a widely successful 2016 with their previously well received single ‘Thinking of You,’ which received over four million streams, Heart FX have released their latest production ‘Pull You Closer.’ Considered as one of the biggest artists to watch in 2017, this is one track by DJ and producing duo group you just must hear!