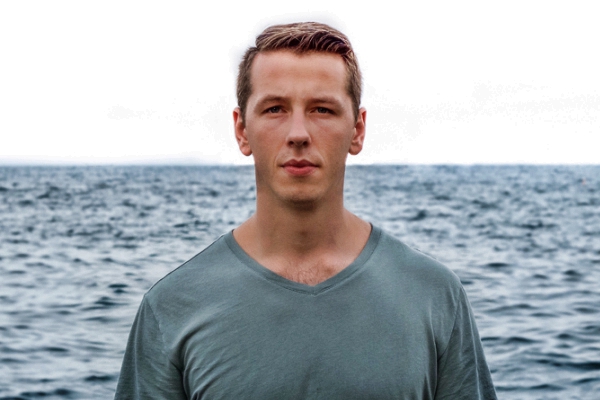 Evan Dorosheff – ‘Something Right‘ – An artist who has been in the scene for three years, Evan Dorosheff has been steadily rising with every release. Since his previous production ‘Wait,’ he has now delivered his latest single ‘Something Right.’ Reminiscent of the older techno sound, this is one flash back to the past you just have to hear!

DJ and producer Evan Dorosheff has achieved quite a bit in his three years. In 2014, he won the Spring Awakening Music Festival DJ Contest, which has allowed him to perform at one of the largest electronic music festivals in the Midwest. Since then, he has played at some of the biggest clubs in Chicago, including Concord Music Hall, The Mid and the Primary Nightclub.

With early support of DJ and producer giant W&W, Evan Dorosheff‘s latest production ‘Something Right‘ is certainly sending the rising producer in the right direction. Make sure to check it out above and show some support if you enjoy what you hear!