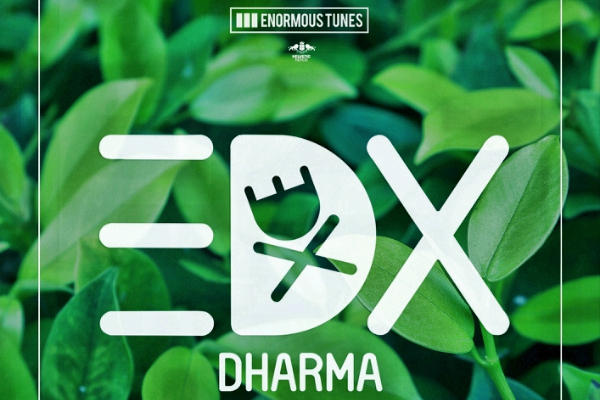 EDX – ‘Dharma‘ – EDX has delivered his second production for 2017 in the form of his Enormous Tunes release ‘Dharma.’ Blending past and present with his signature deep house sound alongside old school styled vocals and modern-day touches, this is one production that definitely puts him back on top for some of the strongest and delectable deep house productions.

Not only has EDX released this exhilarating production, but he has also set up a massive tour with thirteen shows, that will take him across the lands of Mexico, Indonesia, Brazil and the United States, all in four weeks! Check out the track above and find the dates below.