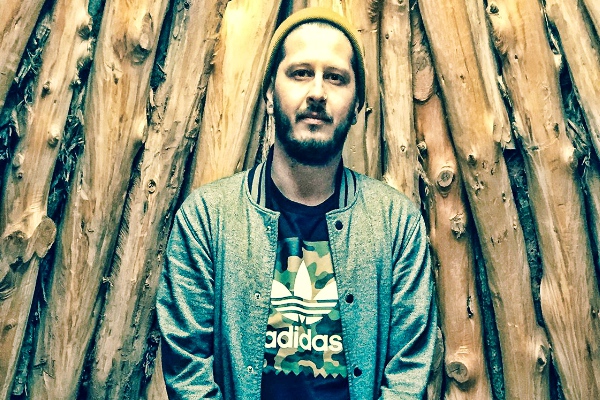 CAYA – ‘Tokyo Drift‘ – Starting 2017 with a bang, CAYA and RARRI have teamed up to drop their first track of the year with remix for the ever-so popular ‘Tokyo Drift.’ Originally featured on The Fast and the Furious: Tokyo Drift movie, Teriyaki Boyz‘ track was already tasty for it’s time with a catchy percussion melody, rapping from the Japanese hip-hop group and female vocals.

Fast forward over a decade and Las Vegas bound DJ and producer CAYA and RARRI have finally given the track a remix that it rightly deserves. These guys have morphed the production into a massive trap edit filled with heavy bass, horn thrusts and sirens, accompanying it with a variation of those same melodic percussion sounds to drive it through.

Embrace yourself with a little piece of the past, press the Nos and speed your way into the future with this remix for Teriyaki Boyz‘ track ‘Tokyo Drift.’