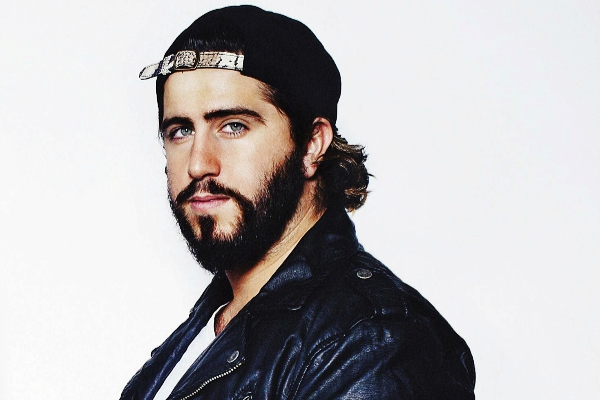 AL Sharif – ‘Latino‘ – As an artist who has been in the industry as early as 2012, AL Sharif has now drawn us back in with his new original production titled ‘Latino.’ LA based DJ and producer AL Sharif has been publicly releasing music for over five years now and from the beginning he has been captivating and entrancing fans all around the world.

With productions such as Haddaway remix of ‘What Is Love,’ ‘Wild Child‘ remix and ‘IMPACT,’ he has shown his range of production ability and taste by displaying these productions across a variety of house genres including progressive house, funk and electro house. It is safe to say that the Sharif has definitely become quite experienced with every release!

Re-establishing himself in 2017 with his latest track ‘Latino,’ the upbeat, worldwide influenced, groovy and electro house production is likely to impress. Show some love for this eclectically diverse producer!