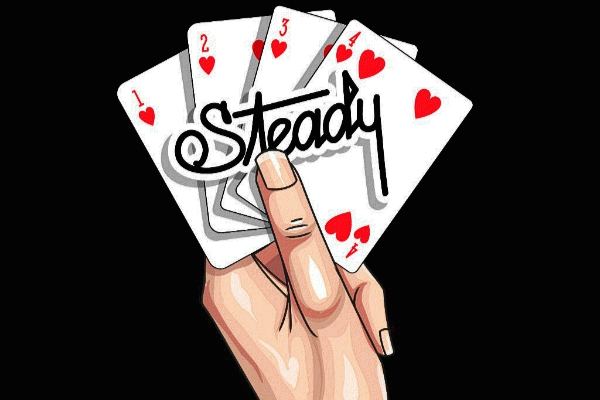 Directed by Amber Park, the colorful video breathes new life into the track with fluid choreography and mesmerizing imagery courtesy of CGI geniuses Randy Cano and Brian Henry. Be sure to check it out above and let yourself be captivated!