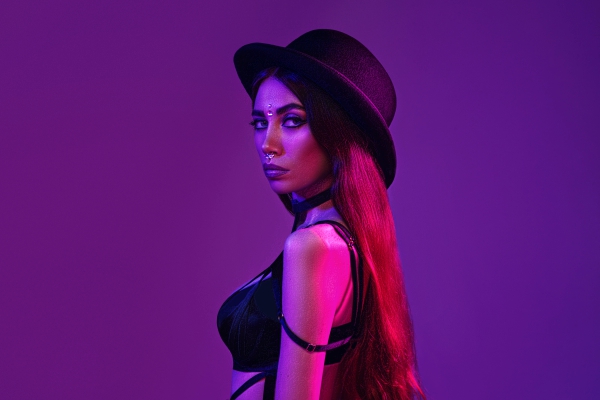 Univz – ‘Stardust‘ – As one of the fastest-rising talents to come out of Spinnin’ Records, Univz has returned in their main roster with another astonishing production, ‘Stardust.’

Previously, the up-and-coming female DJ and producer has released several tracks on Oxygen Recordings, while gaining much support. Now, with her latest track ‘Stardust,’ she has garnered support from some of the industry’s giants Diplo, The Chainsmokers, Dimitri Vegas & Like Mike, Krewella, Don Diablo, Tom Swoon and many others.

‘Stardust‘ has successfully hit fans and new listeners alike across the globe, while also spotlighted getting spotlighted on Spinnin’ Records’ “2017 Future Hits” mix. I think one could say this is going to be the year for Univz!