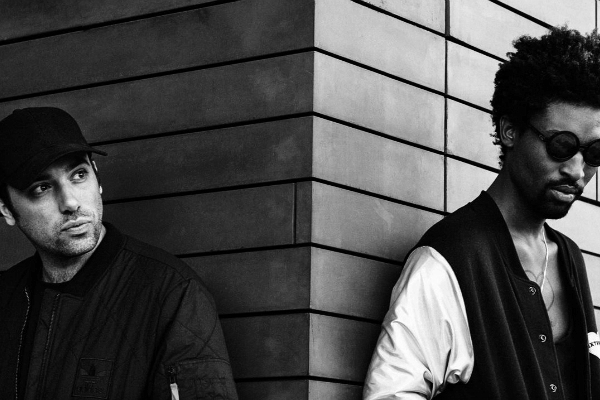 Starting 2017 right, the New York pair were recruited by Justin Bieber to support the music heavyweight on the European leg of his Purpose Tour. B-Roc and J-Patt are set to embark on their own Feel Good Feel Great headline tour this February, following their latest dynamic release of ‘Trouble.’