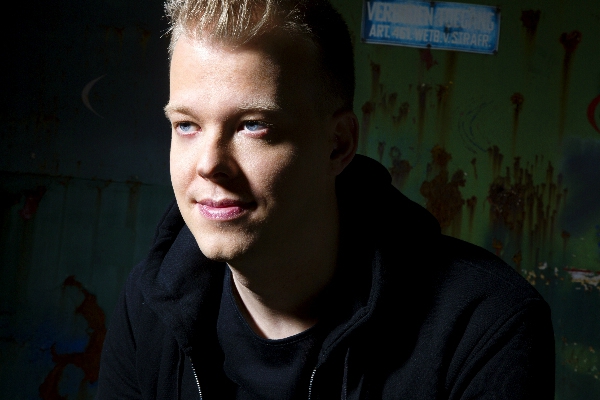 Proving himself as a consistent producer that sets himself apart with an established signature sound, DJ and producer Ruben de Ronde‘s album marks a brand-new chapter in his continuously strengthening journey. With every track on My Story filling the eclectic puzzle, the album draws inspiration from music styles across the soundscapes of EDM with fresh cuts ‘Time Has Come,’ ‘All About You‘ and ‘Open Wide‘ in addition to well-known productions such as ‘Moment of Truth‘ and ‘Leave A Light On.’

Statement! Recordings label owner Ruben de Ronde has done a wide variety of remixes for the likes of Armin van Buuren, Cosmic Gate and Above & Beyond, has worked with a number of acclaimed artists and singers and graced the stages of Ushuaïa, Privilege and Amnesia in Ibiza, Ultra Music Festival in Miami and Europe, Dance Valley, Nature One, Kazantip and several A State Of Trance live events. Now that his second album My Story is finally out in the open, chance are the Dutchman’s vibrant career is going to shift into an even higher gear.